skip to main | skip to sidebar

So in the month of October we have attended 2 weddings. We actually had 2 on one Saturday but couldn't make it to both since one was in College Station. And as of now my calendar is clear of any wedding in the near future!! I have counted....since we have been married (a year and a half...crazy I know!!) we have been invited to 15 weddings but we only able to attend 9. 9 weddings in that short period of a time!! We have adored every wedding that we have attended because each couple holds a special place in our hearts. I don't have any pics from the latest wedding that we attended because I never whipped out my camera but here are a few from a wedding out of state. It deserves a post of its own and that will be coming shortly!! 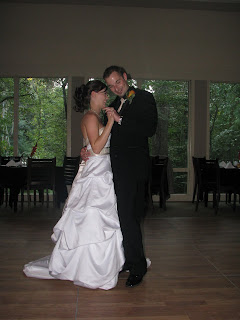 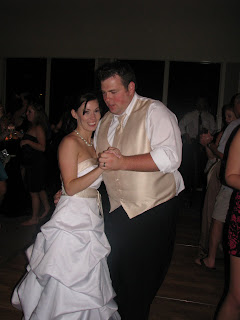 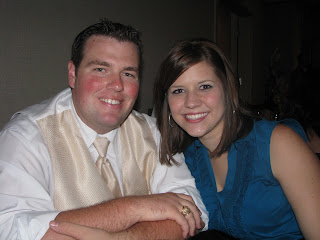 This Sunday, my youngest brother had a big physics project due. It was to build a boat out of nothing by cardboard and masking tape. His partners and himself then had to take it to the Boat Races and see how well they did. I did this project when I was in High school and it was so much fun! I wish I could find some picture of when I did the project but at this moment I can't. It is lots of fun to see how long the students boats stay afloat and how many labs they can get in 10 minutes. Kyle's boat made it about 8 minutes and about 6 laps. I was pretty impressed. Enjoy!! 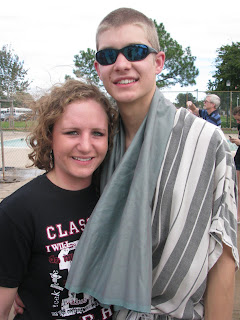 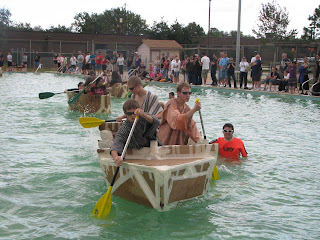 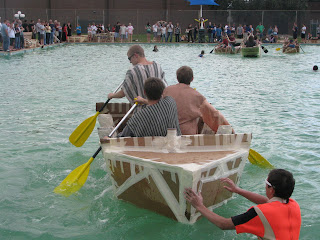 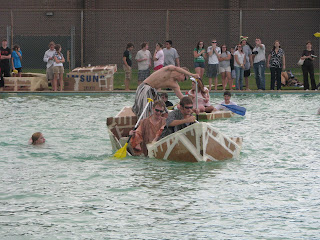 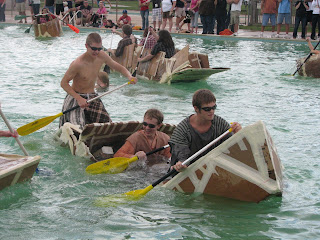 There boat was named Matthew 4:19 and they were the fishers of men. They were so cute!!
Posted by Kory & Erin at 8:03 PM No comments:

So take a look at the photos. Guess who my husband is going to be for Halloween?!!? 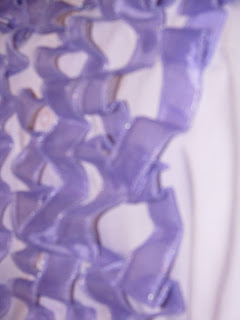 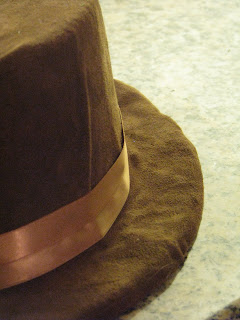 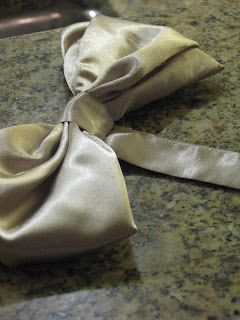 I can't tell you yet because it is a big secret. At work every year each department dresses up together and there is a competition for best theme. If they win the get lunch on the compnay and a half day off of work. So it is kind of a big deal! Stay tuned and I will show you a picture of him all dressed up!
Posted by Kory & Erin at 9:48 PM No comments:

It is true, I am alive!!! I noticed that I haven't posted anything since August!! I am so sorry if some of you have been checking back and expected to see some updates and then have ended up heart broken when there isn't anything new to read! ( OK I am sure that you weren't heart broken I am just glad you back!) So enough with the nonsense and on with the fun things and pictures!! I will post lots of pictures because if you are like me that is what you like to look at!!

As some of you know I am one of our Children Ministers at church but I got the chance to hang out with the youth all night in the beginning of September. Cram Session 2009 was lots of fun and was a night packed with lots of activities out on the town. We rented 2 big buses and packed lots of youth on them for a night of FUN!! Kory and I both stayed up all night!! I wasn't sure if I was going to make it since I haven't stayed up all night since college and I only did that once during finals! So here are just a few pictures to capture some of the fun we had. 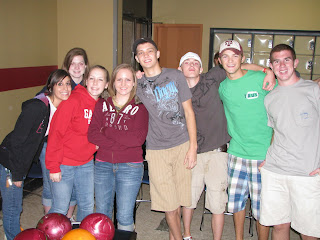 First event of the night was bowling 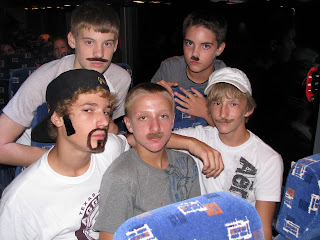 2nd stop of the night was ice skating. I don't have any pictures because I was out on the ice with the kids playing broom ball. Lots of fun but hurts really bad when you fall. 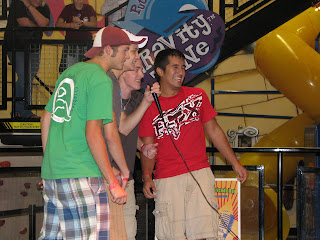 The 4th stop of the night was at to the movies. This was actually a great time to catch a little sleep so I did and so did most of the kids.

5th stop was a Wal Mart Scavenger hunt at 3:30am! It as lots of fun but have no pictures of that event either. I was way to busy having fun! 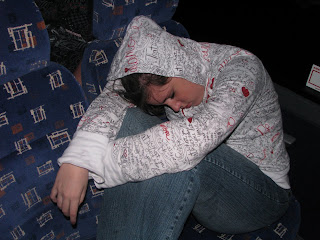 6th and final stop was at Golden Corral for breakfast. This is what most of the kids looked like at 6 o'clock in the morning before we got off the bus to go to breakfast. We had a great time and I know that kids did to!

So that is one of the many events that has happened since I last updated. I have made a list of things that I have wanted to post about I just haven't found the time to slow down and do so. But be on the look out because I am hoping to post a lot here soon!! Keep checking back!
Posted by Kory & Erin at 9:04 PM No comments: 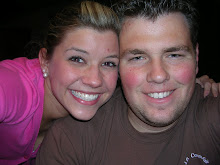 People We Don't Know But Love To Read About